Only for a night by Howlin' Circus

Only for a Night

Get a free automatic download when you sign up.
Be the first to hear about new releases and get exclusive offers.

Includes a download of Run The Wrong Way
C$10.00

Since moving to Toronto, Howlin’ Circus has been forging a new path forward for rock music, disavowing the machismo of the past, and embracing some much-needed vulnerability and honesty to deliver high-energy, soul-bearing, performances. They’ve received critical acclaim, toured Europe, performed on live TV and handed out hundreds of pre-rolled joints at a show just weeks after Canada legalized weed.

In March 2019, Howlin’ Circus released their debut full-length album, Run The Wrong Way, a soundtrack to the chaos, political turmoil and rise in white supremacy that inspired Sandouk’s Brexit from the UK to Canada. Run The Wrong Way is a pounding, heart-filled thrill-ride challenging the listener to go against the grain, to not go gently. Sandouk says of the album: “This circus is for the outcasts. We’ve been pushed aside, gaslit, and had our futures sold to protect a dying ruling class. Run The Wrong Way is a moment to reflect on the horror, the beauty, and the sadness of breaking up with your country.” 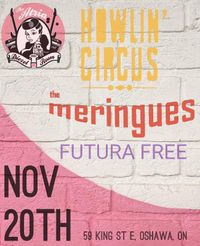 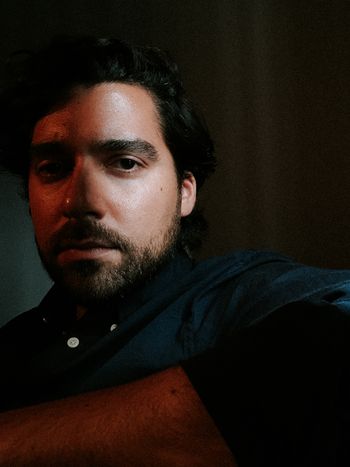 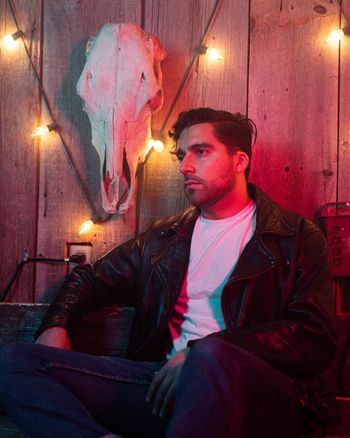 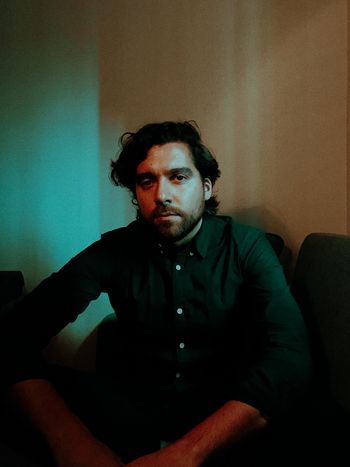 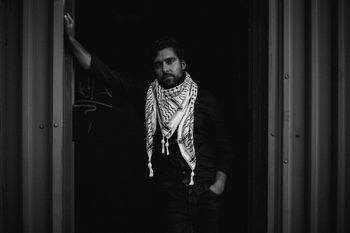 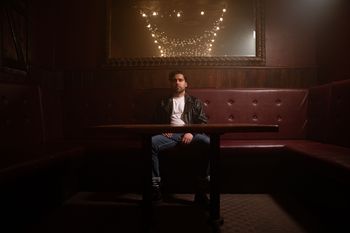 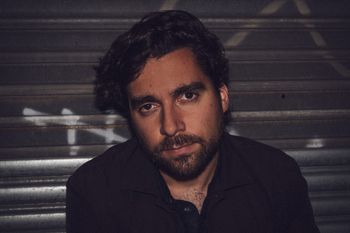 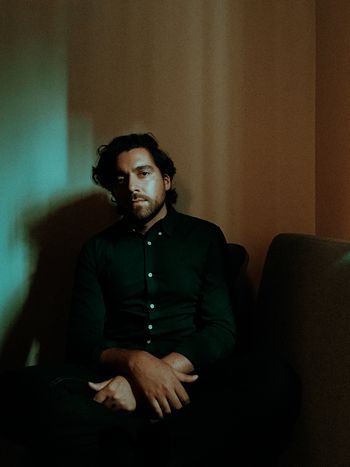 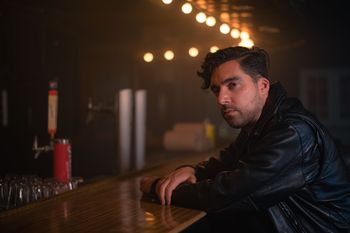 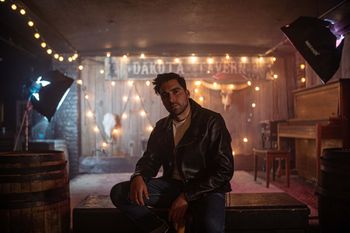 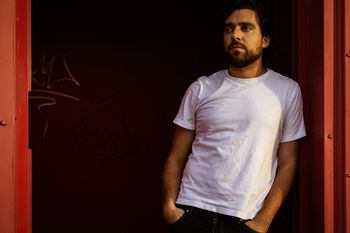 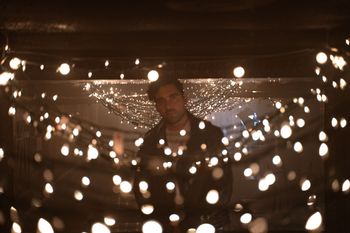 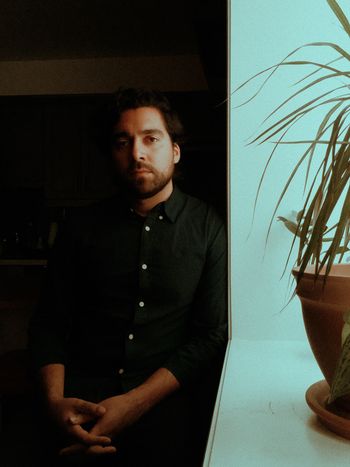 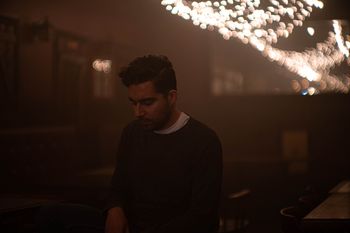 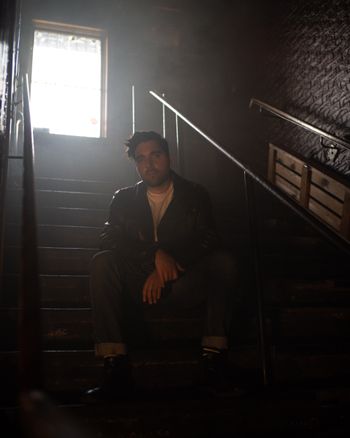 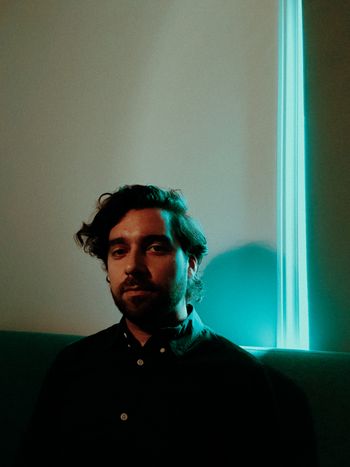 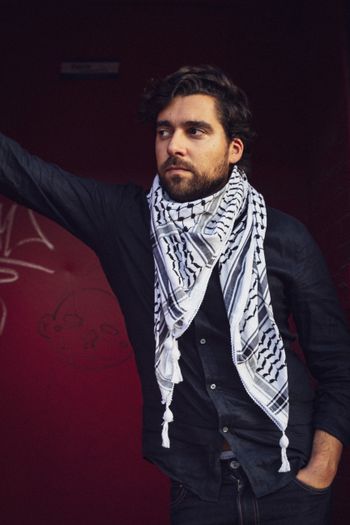 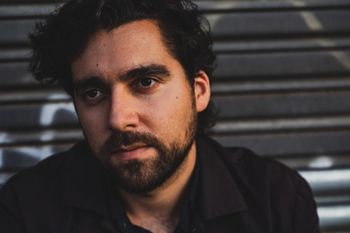 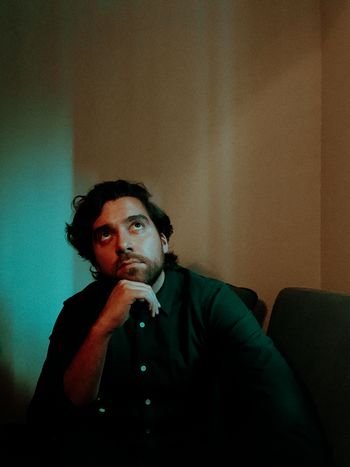 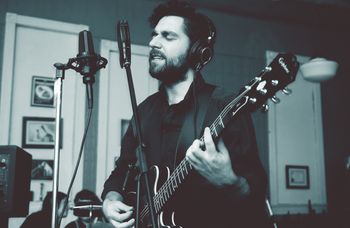 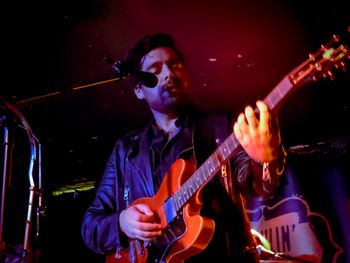 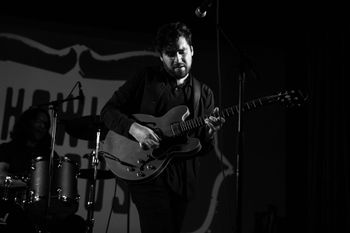 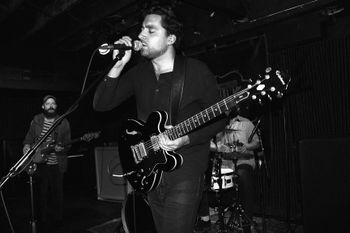 Howlin' Circus live in Hamilton at The Casbah, February 2020 - the last show played before lockdown. 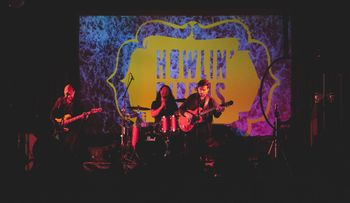 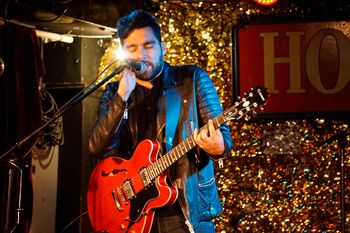